You are here:
Residential 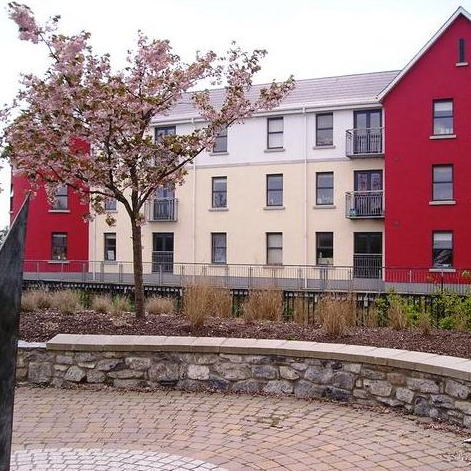 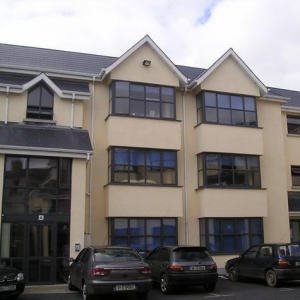 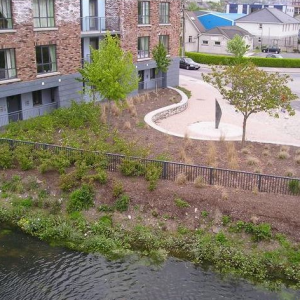 The De Bruin Court apartment block was built in the Poleberry area of Waterford city. The 27 number apartments were built in record time for the start of the new academic year, whilst all apartments were fitted out to the highest of standards. The units were built adjacent to St. John’s river, the second such scheme we have built on this tributary to the Suir that winds through Waterford. It’s proximity to the river meant that extensive use of piling was required. As concrete works were also extensive, Tom O’Brien utilised their in-house tower cranes for the project. The building was coordinated by our in-house team using an accelerated programme with great efforts coming from our entire subcontracting team to ensure on-time delivery to the client. This striking four storey apartment block has become one of the favoured locations for students in the city, and due to it’s robust build it has stood up well to the rigours demanded of it for student life.