You are here:
Leisure 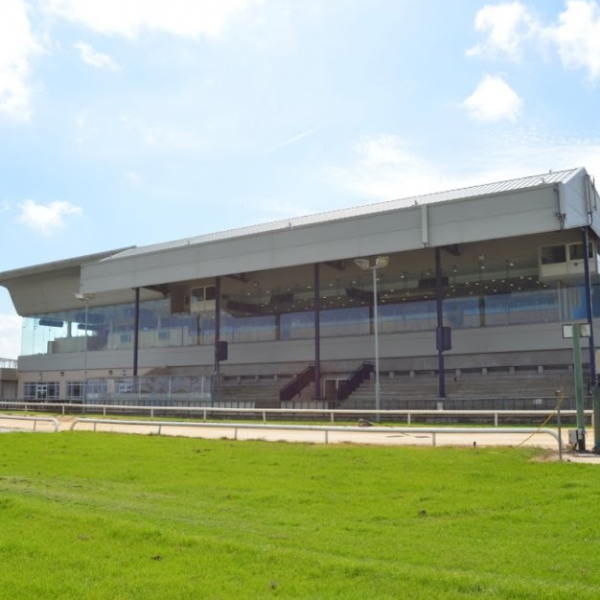 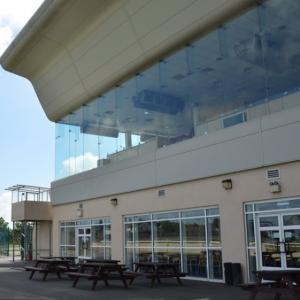 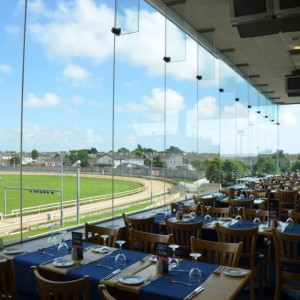 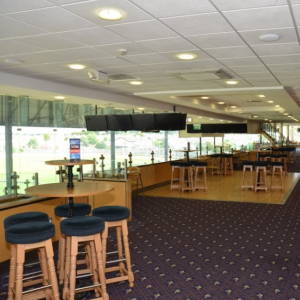 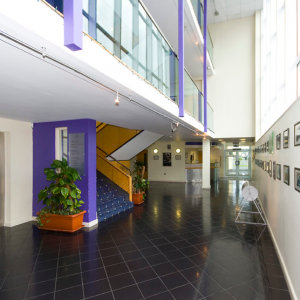 Tom O’Brien have carried out major works for Bord na Gcon on the Waterford Greyhound Stadium over the last number of years. The first was the substantial extension to the existing stadium. We constructed a new kitchen and office facilities back of house along with two major new dining areas, one casual and the other formal all on a tiered structure to ensure the comfort and viewing pleasure of the public. The first extension was a 4 storey edifice which breathed new life into the historic building giving it a major uplift in custom and new appeal for the general public and was considered a great success by the client, the staff and the racing public

So popular was the first extension undertaken by Tom O’Brien that we were invited back to perform a similar upgrade on the old pavilion involving major demolitions, the reforming of the grandstand almost doubling the stadium’s previous capacity, the installation of new tote facilities and the placing of extensive planar glazing throughout the old building to match that which we had installed in the first upgrade. kitchen facilities were again enlarged, bar areas were upgraded and the tote area received a huge makeover. All of the works were overseen by our foremen on site and our contracts managers. The project was completed ahead of schedule and with little disruption to the stadium or the racing public. A great success for all concerned.